Seth is from an AI litter I bred by James McGee’s Seth (Sid) from Ireland in the UK. He is an excellent young dog, and now my main work dog. He is a pushy dog, and a genuine stock shifter. But despite this, he is still very trainable.

Seth seemed to handle everything I threw at him, and achieved a lot as a young dog. He was reliable work dog by 18 months old, including cow and calf work. He ran off for first at the QWCDTAI futurity, putting up a score of 97, only to be beaten by a 98! He won the maiden and the novice on the same weekend. He also came 5th in the Australian Cow Dog Challenge Futurity later that year.

Seth is an Open cattle dog. His trial results include: 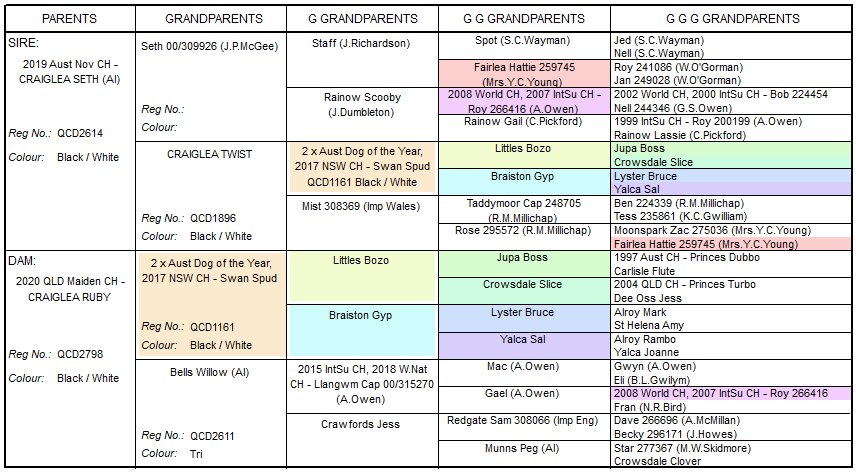 Bolt is a Maiden Cattle Dog. His results include: 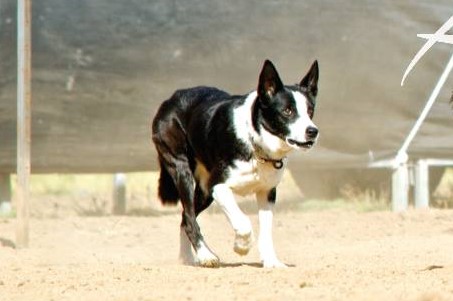 Spud was the all round package, and the benchmark for the type of working dog that I am trying to breed. I really can’t speak highly enough of this dog!

I retired Spud after weaning in 2018 just before he turned 11. Right up until that time, he was my top dog, and he hardly missed a day of work in his life.

Spud was the most sensible, practical worker I could hope to own, and his stock sense was second to none. He was calm, bold, versatile, and super reliable. He was equally talented working cattle, sheep or goats. Spud’s standout feature was his temperament, and ability to read a situation. He had an uncanny ability to understand what I was trying to do. He had loads of strength, with good presence on stock, and plenty of bite when necessary.

To me, Spud had the perfect mix of initiative and trainability. He was reliable in the paddock at large distances with no command, or happy to do exactly as he was told in a pressure situation, or at a dog trial. Spud was a fearless worker as a young dog, and could still dominate cattle in his old age.

Almost everything in our kennel goes back to Spud, apart from a few purchased outcrosses.

Aside from Spud’s value to us as a work dog and sire, he also had a very impressive trial career. He won or placed at nearly every trial he ever went to, on cattle and sheep! He became a Novice Cattle Dog at his second trial, and became an Open Cattle Dog at his third! He represented QLD three times in the State of Origin, and won the 2011 Australian Cattle Dog of the Year in our very first season of trialling! He won the Australian Working Cattle Dog of the Year again in 2015, and is the only dog to have ever won this award twice.

Spud was an Open Cattle Dog. His trial results are as follows: 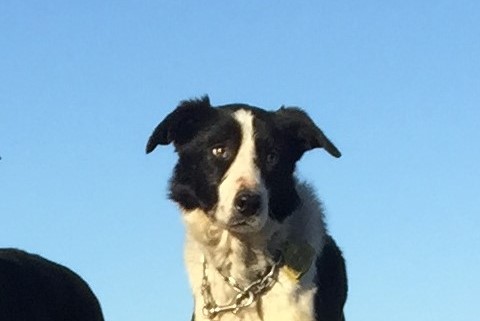 Tex was killed in an accident when he was only four years old and in the prime of his working life. Following Spud’s retirement, he was my number one work dog. He wasn’t a fancy dog in the trial ring, but he shone on tough cattle, and managed some big accolades in his limited starts. He won the 2016 NSW Cattle Dog championship, and was Reserve Australian Cattle Dog Champion the following weekend. Tex was a genuine stock shifter. He was made for cow calf work, and never made a sound.

I never got a chance to use Tex as a sire, although he did cover several outside bitches, producing some nice pups. Regrettably, I never collected semen from him either.

Tex is an Open cattle dog. His trial results include: 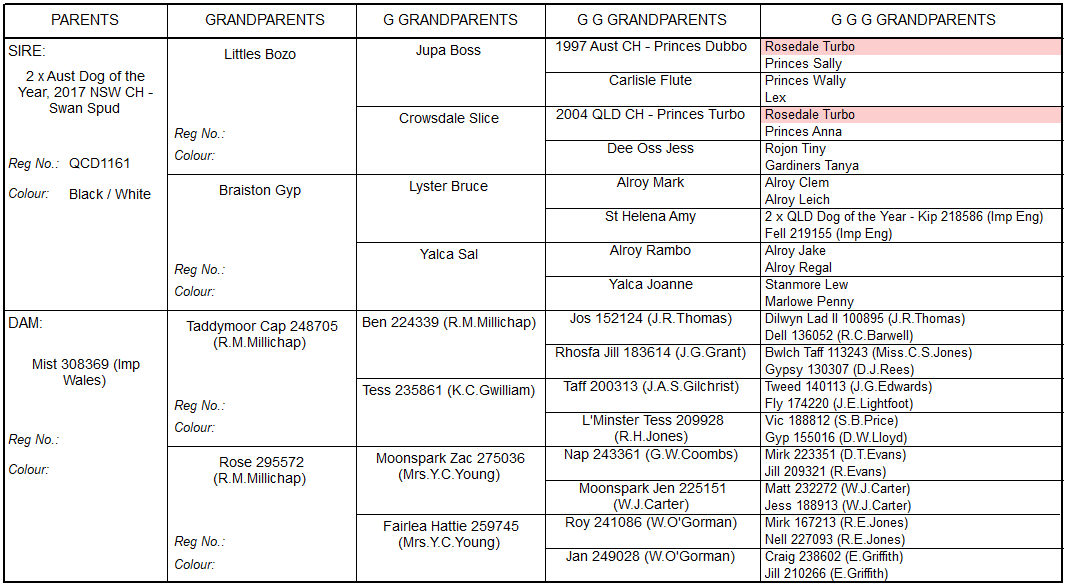 Twist is my oldest, and best Spud bitch. She is almost identical to Spud in looks, temperament, and working style. She has a beautiful nature, and is very trainable. She is calm and stylish, with plenty of bite on cattle. She has been a good trial dog, and bred plenty of nice pups.

Twist is an Open Cattle Dog. Her trial results include: 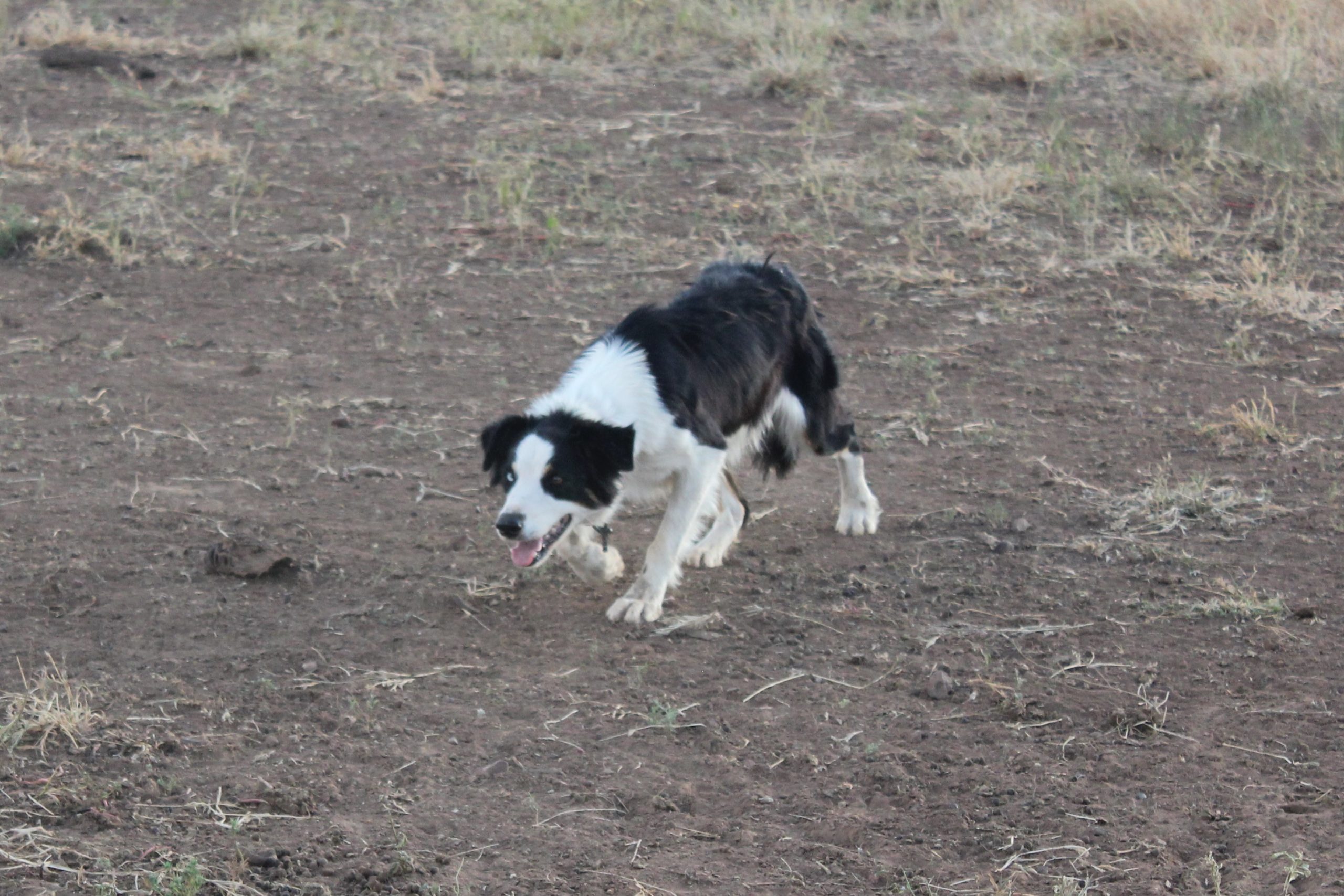 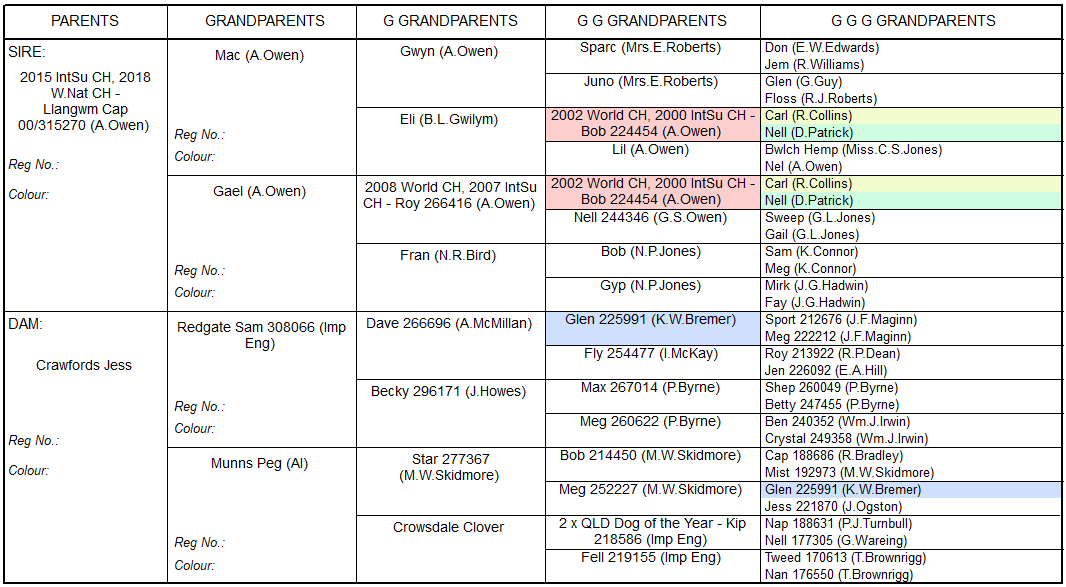 Willow is a Maiden Cattle Dog. Her trial results include: Ruby is a Novice cattle dog. Her results include: 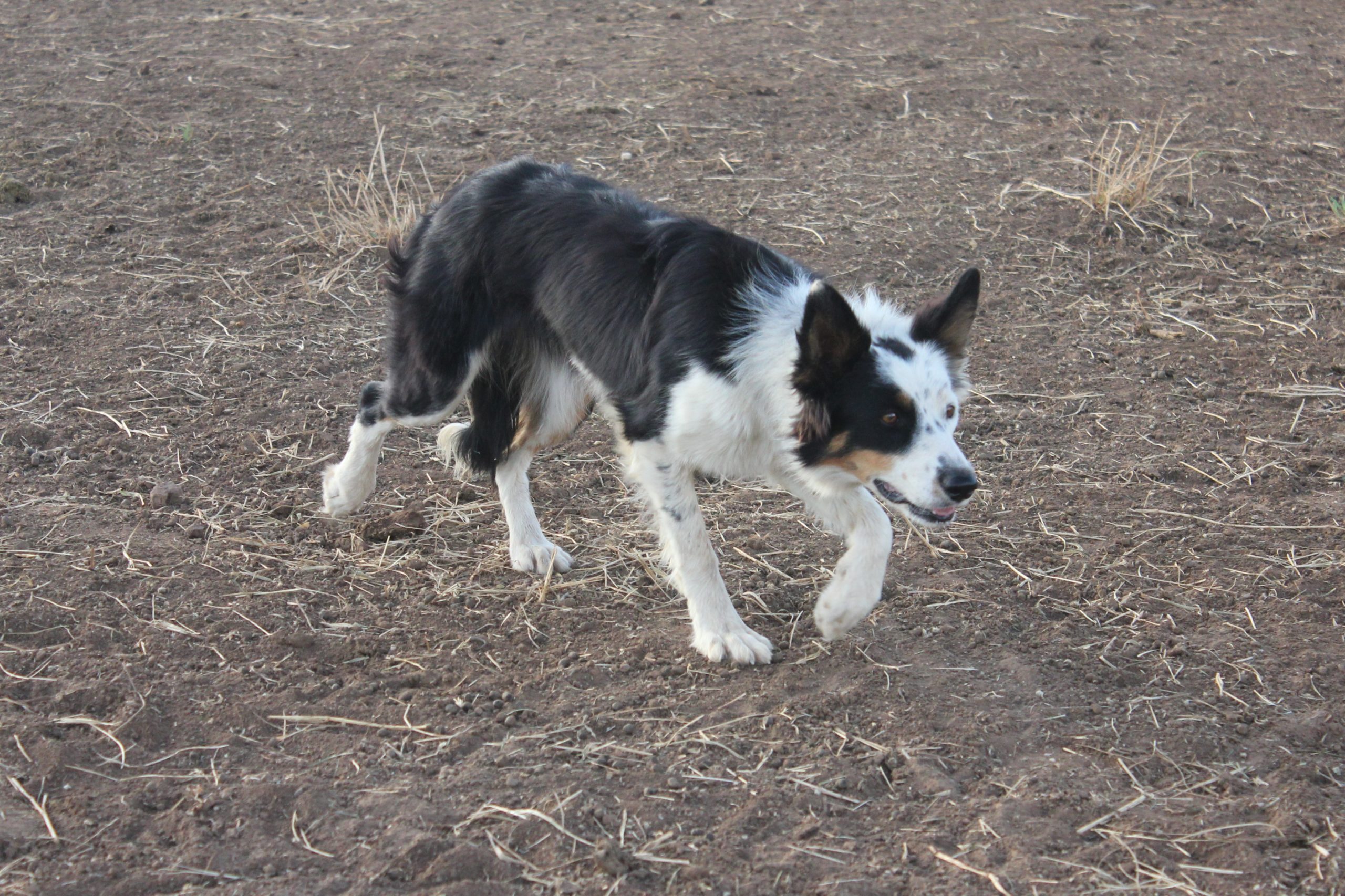 Lego is an Open Cattle Dog. Her results include: 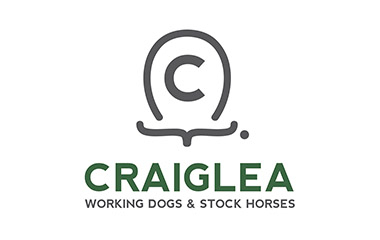 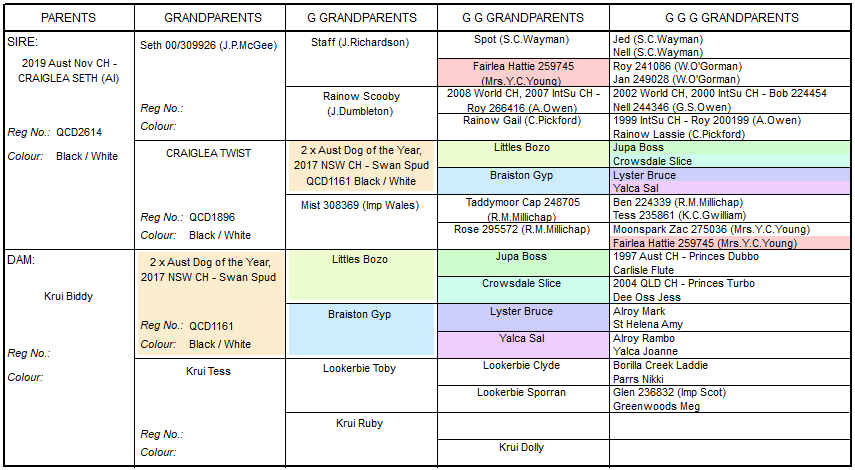